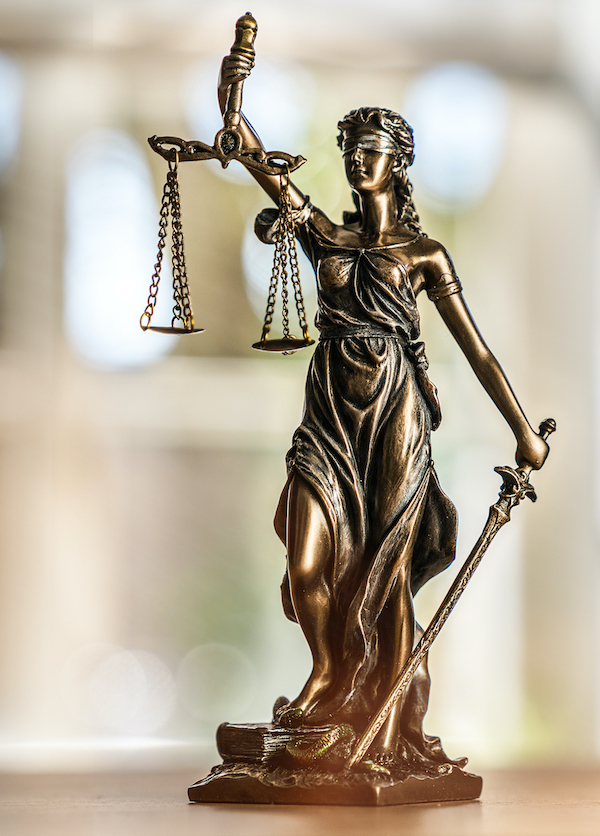 Back To Practice Areas

Johnson Public Relations professionals work closely with attorneys to ensure all issues involving confidentiality, discovery, and privilege for the legal team and the client are protected. JPR professionals have been retained, in some cases, more than two years prior to trial. JPR’s deep knowledge of how a client’s case can play in the court of public opinion, and eventually to a jury, has been critical to JPR’s success. JPR also works closely with a lawyer’s predictive analysis team when assessing a judge’s previous statements on pre-trial and trial publicity.

Cases on which JPR has been retained include Maker Studios founder Danny Zappin’s fight with the Walt Disney Co., USA vs. Wesley Snipes, Matthew Krane vs. Haim Saban, Brian Mulligan vs. the LAPD, billionaire software mogul Tony Aquila vs. Vista Equity Partners, Bob Yari vs. the Academy of Motion Picture Arts & Sciences, and many others.

After five years of investigation, the actor Wesley Snipes was indicted for numerous tax felonies. A year before the trial, JPR CEO Ross Johnson, while working at a previous firm, was hired as the sole litigation communications support for Snipes’s attorneys. As federal prosecutors teed up Snipes to face an all-white jury in the hamlet of Ocala, Florida, reporters billed the trial as “the impossible case in the impossible place.” Snipes was facing 15 years in prison for a raft of alleged tax felonies and $35 million in tax penalties.

Knowing that the government actually had a high burden to prove criminal intent and Snipes’s defense team may rest the case without putting on a defense, Johnson’s critical task was to put the themes of the defense’s case theory and closing argument out into the jury pool before the trial jury was picked. Johnson steered all exclusive interviews with Snipes’s attorneys to the television outlet that had not only high ratings, but, also, the best search engine optimized website. Before and during the subsequent trial, the station’s news reporters, under the daily access provided by Johnson, continually repeated the defense theory to their large local TV audience.

Much to the surprise of trial watchers and national commentators – but not the defense team – Snipes was eventually acquitted of all felony tax counts. (He was convicted of three tax misdemeanors.) To see a remarkable video case study of the defense lawyers’ and Johnson’s trial tactics, go to www.bernhoftlaw.com/cases/wesley-snipes/ 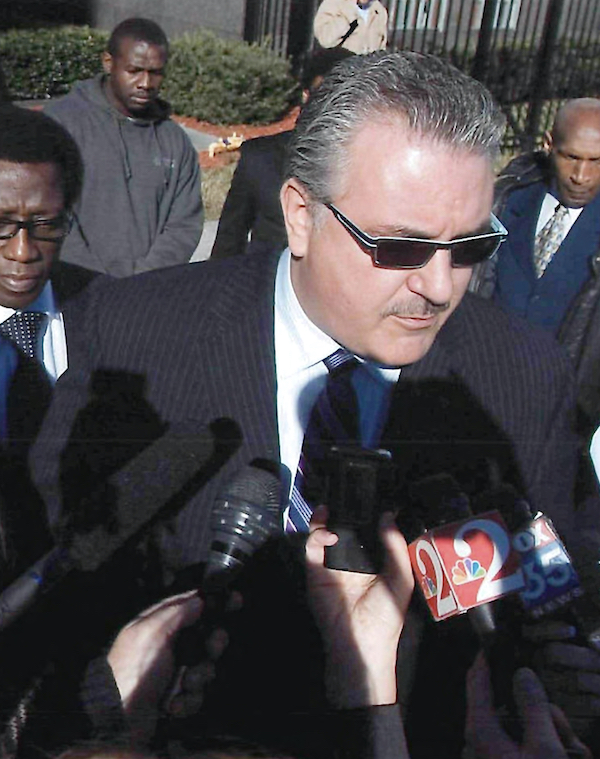 “I met Ross during the firestorm called the Wesley Snipes tax evasion trial. Ross was cool-headed, knew what to do and whom to call to take care of business.”

"Ross Johnson is a rarity in the PR world: a straight shooter."

“These guys know their shit.”